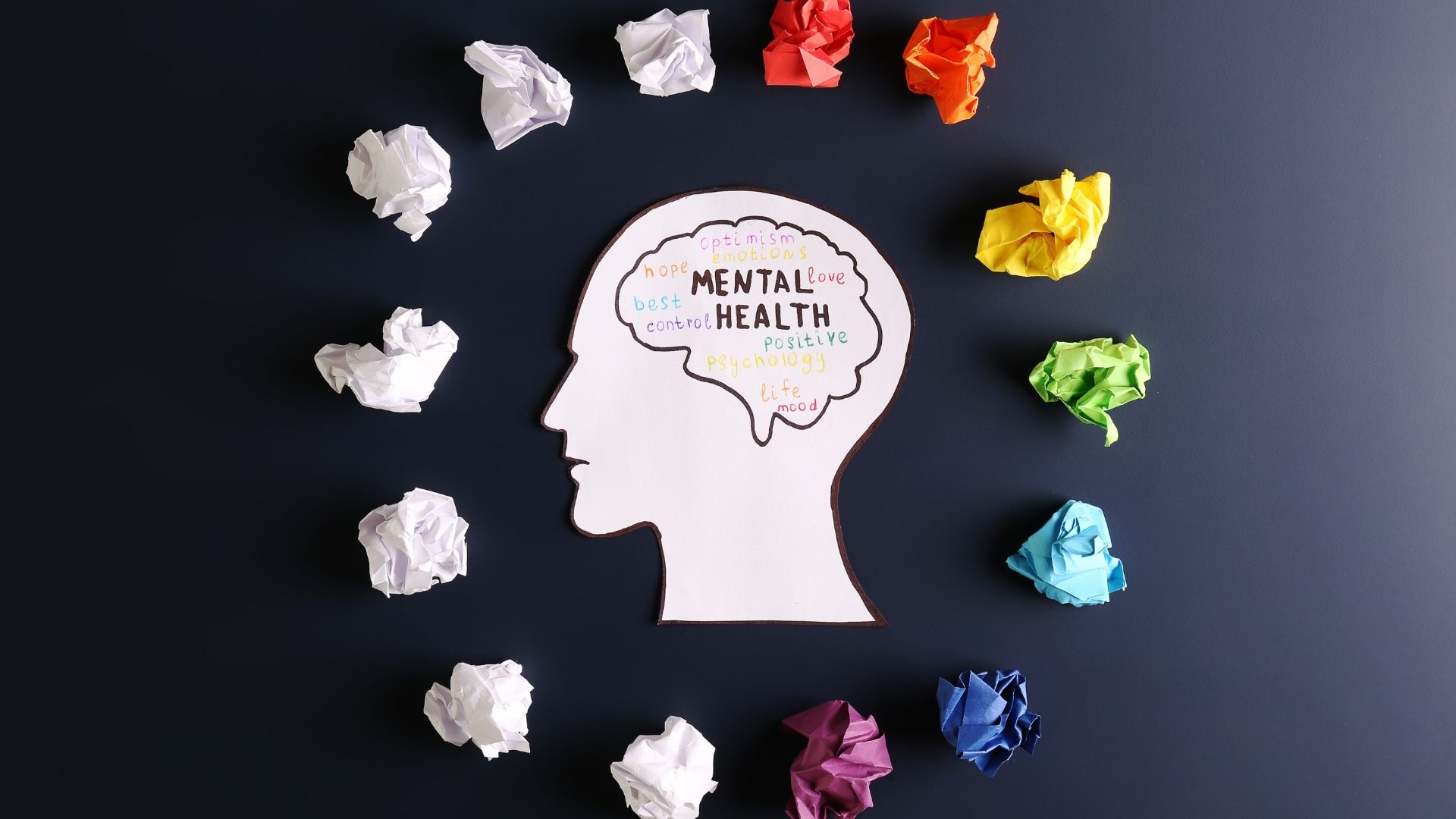 The issue of mental health is rising. Some argue that the issue was always prevalent and it’s the awareness that is new to the topic. The stigma against mental health issues is reducing. People are more accepting of the fact that it can happen to anyone. That said, it is still happening to Native Americans more than other ethnicities in America. The adult Native Americans are suffering from mental illness more than their Black, Hispanic, White and Asian counterparts.

The Data Of Mental Health

In research it has been revealed that mental health disorders are more prevalent in the Native Americans. Center of excellence, National Council for Mental Wellbeing states that there has been an increase in cases of Native Americans. They have higher cases of Post Traumatic Stress Disorder (PTSD) and Alcohol dependence. These cases are often connected with other substance abuse.

Reason Behind This Data

The issue of mental health doesn’t always have any black and white answers on the reason behind it. But there are certain trends and markers that can suggest the possible cause. One of the major possible causes of the increase of cases in Native Americans is their Historical Trauma.

What is Historical Trauma?

Historical trauma is a psychological and emotional wounding of people due to their family generational history. Due to the sufferings of past generations this trauma is transferred. Some of the Native Americans have dealt with traumas such as their lands being taken, religious practice being shamed, cultural hegemony by others and family history of depressions.

In spite of these historical traumas, Native Americans are healing using their traditional practices or with the help of services of a reputed native American rehab center. These practices have been found useful in healing. Some of them have even been included in the mainstream modern medicine systems.

It is also observed that to actually make a change, representation of Native American people is needed as Medical practitioners, Counselors and mental health providers. With the help of their own people they can heal faster. Historical traumas can heal faster under such a familiar cultural setting.