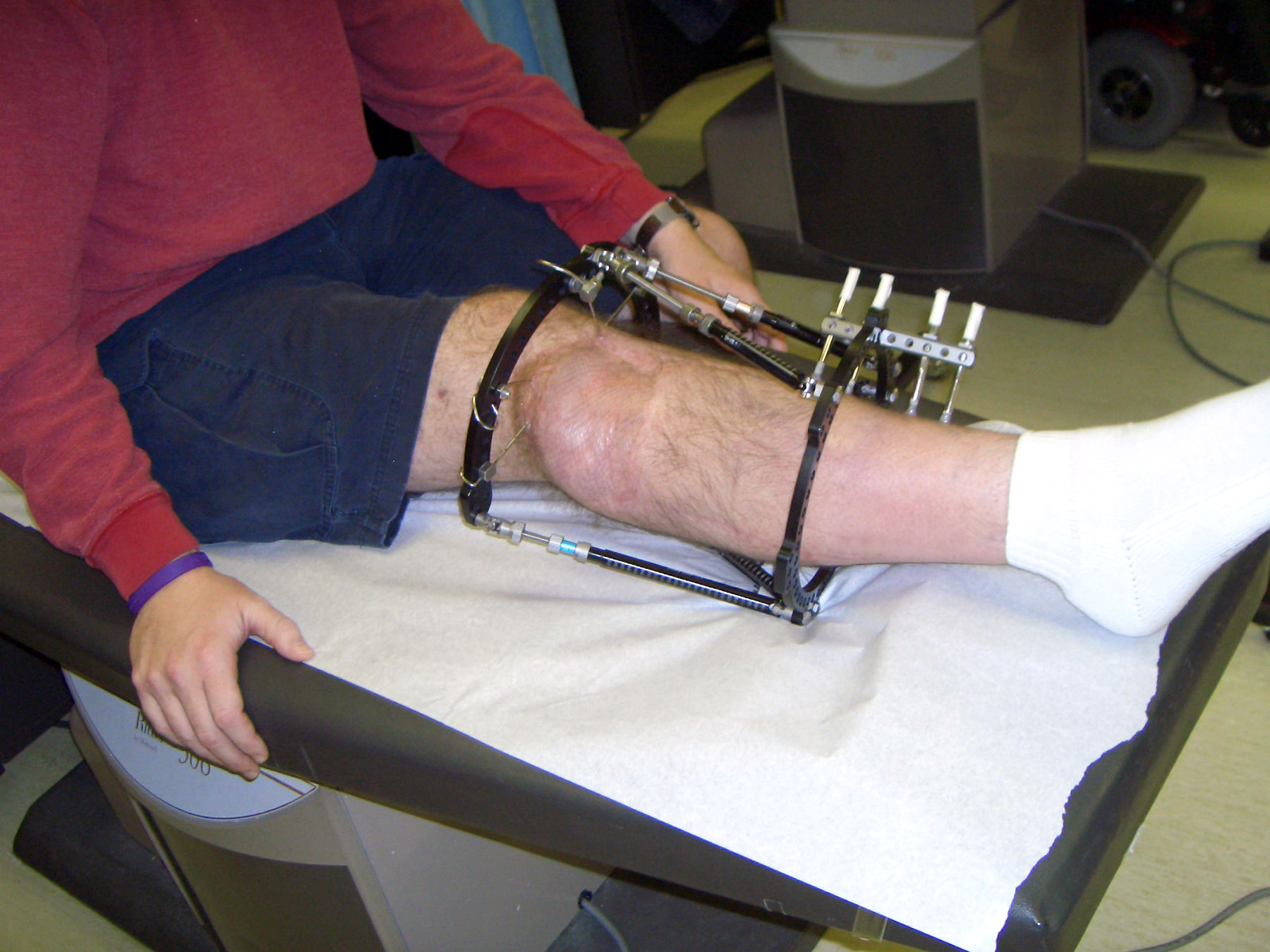 To begin the limb lengthening process, the bone is cut surgically and the process is known as an osteotomy. Once this process is over and the bone gets separated, the fixator is applied. After a gap of a few days or weeks, the lengthening process starts and the gap between the surgery and lengthening is given so as to ensure the regeneration of a new bone in the gap. Lengthening process is done using the external fixator and about 1 mm per day rate is suitably chosen for this process. The tolerance of the bone and soft tissues is an important factor which plays a crucial role in determining the speed of a fixator. Also, to do the lengthening precisely, an external remote control (ERC) device is used. And the training for using ERC device is given to patients and caretakes for a time period of one week. The availability of a new limb lengthening technique requires is highly comfortable for patients as its process is easy to follow.

During the limb lengthening process, there exist two phases namely distraction phase and consolidation phase. An external or an internal fixator is used to lengthen the bone at the rate of one millimeter per day. Once the patient is discharged then outpatients patient therapy begins which facilitates the lengthening of a limb and it is done till the desired length is not achieved. After this, the consolidation phase starts which involves the recovery of a bone. In the consolidation phase, no further adjustments are done to the fixator and the newly-formed bone is allowed to harden. In the case of children, 1 month is taken to lengthen each centimeter of lengthening and about 2 months are required to ensure per centimeter lengthening in adults. However, before going for a limb lengthening surgery, the risks and side effects associated with this strategy should be learned properly.

A large number of people are opting for limb lengthening surgery (https://heightmaximizer.com/limb-lengthening-surgery) to increase their height to become suitable for various professions which requires a tall height. Many sports such as basketball, require tall players to play the game effectively. Hence, people go for the limb lengthening surgery to get the desired height they want.