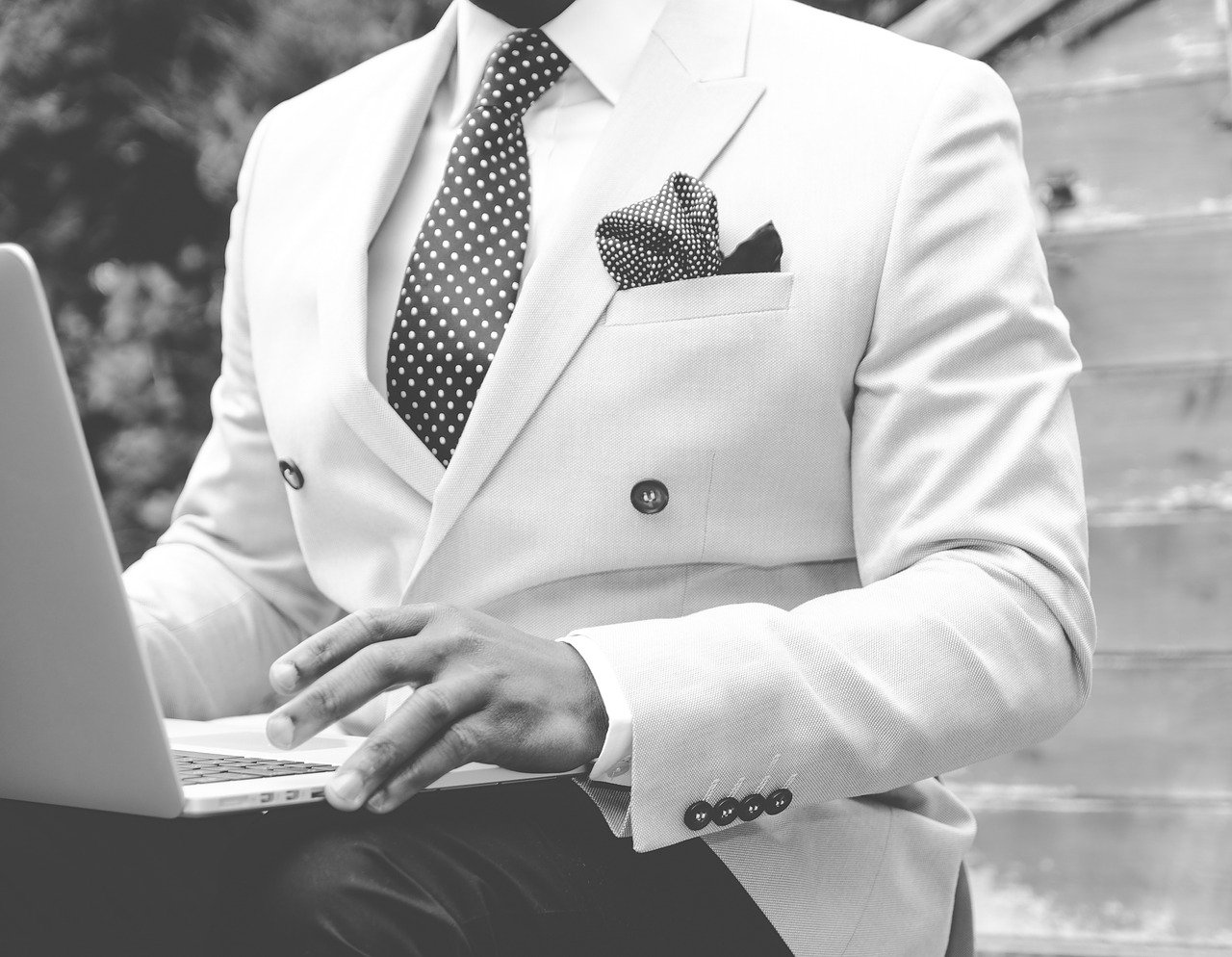 Mohamed Said Guedi is the African businessman and entrepreneur. He has established his name for providing effective business solutions to the African community. He is active in the business world for over the last 35 years. Also, he has been leading many different successful businesses in different areas. The renowned entrepreneur is the founder and Chairman of the MSG Group Trading Company.

The successful businessman has got a dual nationality of Somaliland and Djibouti. In his many years of business, Mr. Guedi has also contributed to the growth of many trading companies from start-ups to the millions in annual sales. Mohamed Said Guedi has been running many successful businesses in East Africa, Europe, and the Middle East. In addition to this, he is a popular name involved in carrying out philanthropic activities for different causes.

Mohamed Said Guedi is an epitome of ideal professionalism with strong integrity. All his colleagues and clients recognize him for his exceptional contribution to the business world by maintaining strong relationships with major players in the business world. Due to this, the African businessman has received many certifications of appreciation for his contribution to the growth of many startups into million-dollar value businesses. 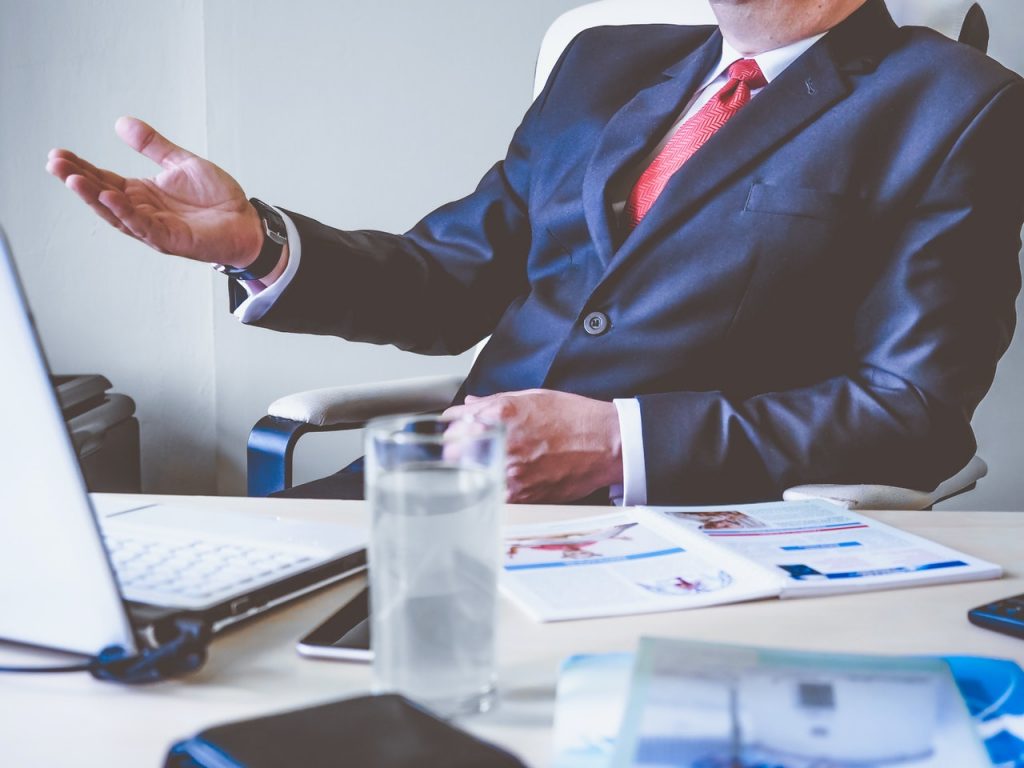 Name Behind Many Successful Businesses

Mohamed Said Guedi has been running many successful ventures with the help of his excellent business planning, creative sales techniques, and innovative marketing skills. In his business life, he has provided resourceful business solutions to different business problems. And he has contributed a lot to the African community. His outstanding communication and presentation skills, persuasive presentation and profitable negotiation are some of the factors which have contributed to his success in the business world.

In the year 1981, Mohamed Said Guedi founded the MSG Group ETS Company in the Horn of Africa. He has made his name into the business world through the growth of this company. After that, he dived into many new ventures and lead himself to the pillars of success through his intense efforts. In 2004, he became the chairman of Independent Tobacco FZE, Dubai. And the year 2009 marked him as the chairman of the SomCable LTD, Somaliland, and many other companies.

At present, all these companies fall into the MSG group trading company which is known for imports and exports of Tobacco, cabling system, telecommunication & fiber optics, petroleum & gas, distribution, and logistics management.