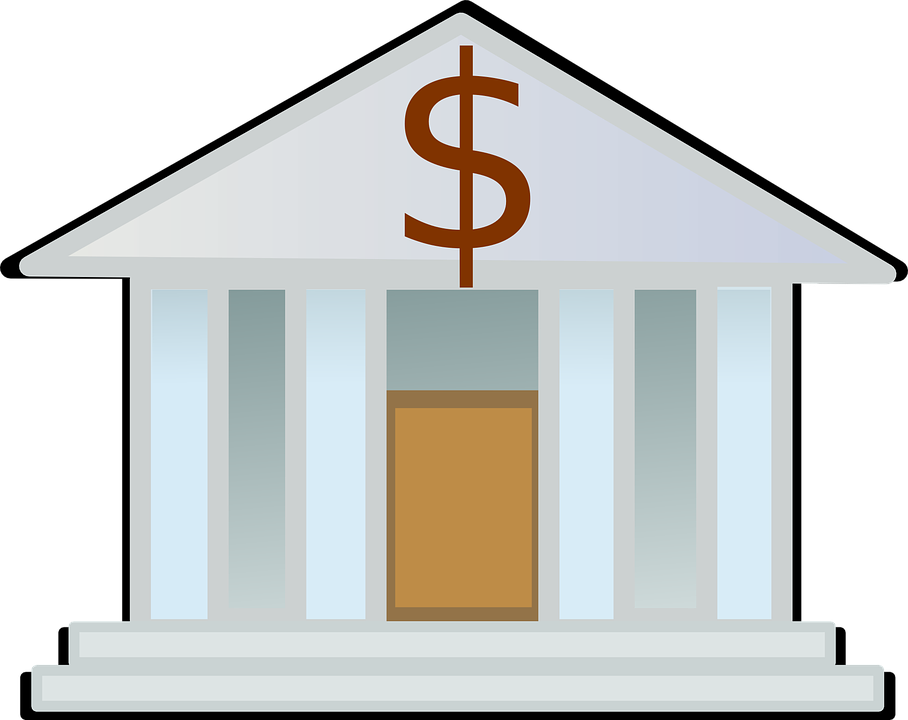 For a novice, there could be no difference between banks and credit union. Both are financial institutions which are aimed at providing financial products and services to their customers. However, there are certain differences between the two financial institutions which we will enlist here in this post. One basic difference between the two is that banks offer services to any investors and work on the profit-making policy. On the other hand, credit unions work on the principal of giving financial services to their members at affordable rates.

Differences Between Banks and Credit Unions