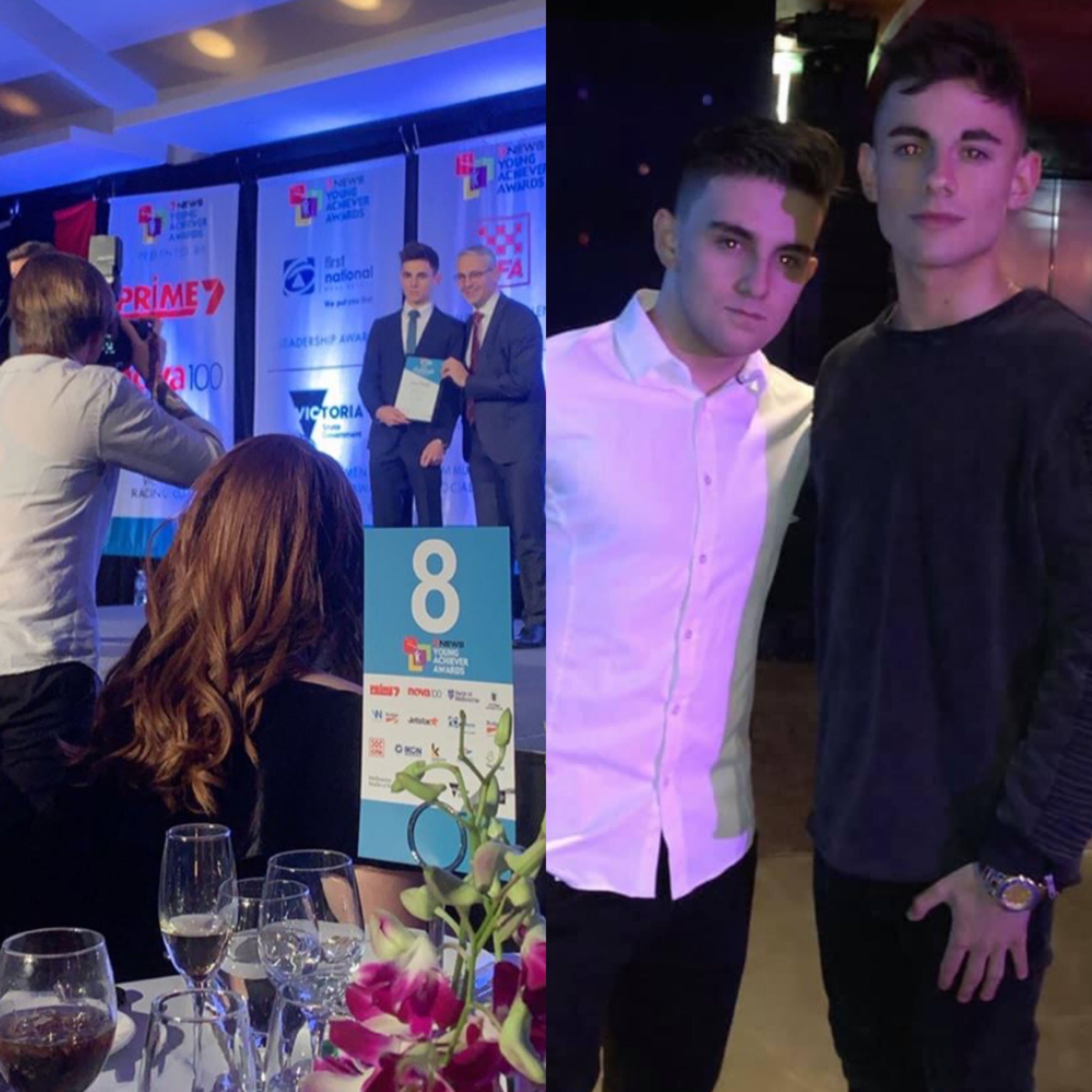 How can you scale up your business? According to Alan Gokoglu and Fotios Tsiouklas, the best way to do this is to work with top-tier clients. Alan and Fotios are Australia’s youngest millionaires. The two are founders of some of Australia’s leading companies such as Kickspan, Apps4Brands, and Simplify Press.

In addition to this, Alan and Fotios own 8 new SaaS businesses such as the very first TikTok growth service and a SaaS business built around the personal brand of Andrew Hristo which educates people on e-commerce and fitness. They also have a similar concept with Andrew Koulloupas, Steve Malkoun, and a few other high profile leaders. In June 2019, they were valued at $5 million with the help of their many businesses that help and empower thousands. Most of the general public know them for their affordable technology/software and hundreds of thousands of kids know them for their arcade games and learning apps.

They attribute their success to working with top tier clients. All of their success hasn’t gone unnoticed, Fotios was a winner in the 7 News 2019 Victorian Young Achiever Awards for Australia because of all of their achievements.

Alan and Fotios’ entrepreneurship journey began when they were 12 years old. Fotios recalls how he had written several business plans for education apps, websites, and even charities by age 12. One of his first ventures was a website known as fotoz.com.au. This website was a social media platform for photographers. The young dreamer already had a business plan and a website idea for fotoz.com.au. However, the people around him told him that it wouldn’t work even though he already had an extensive business plan for the project. He listened to people and dropped the idea. Later that year, a similar website/app known as Instagram was released. This experience taught Fotios to believe in himself and to pursue his tech ideas relentlessly.

Alan also had a passion for entrepreneurship from an early age. Similar to his business partner, he ventured into the tech niche, particularly in app development. Alan made his first $10K by selling subscription-based apps, utility apps, and Shopify plugins. When the two met, they initially didn’t like each other. But after a while, they became business partners.

Alan and Fotios started out by targeting top-tier clients. They worked with Blac Chyna when they were only 17 years old. They developed an app for the celebrity, and they used it to incentivize product purchases through an addictive arcade game.

Fotios and Alan know and have worked with many influencers and celebrities because they know how to connect with them and the celebrities/influencers see the value in working with Australia’s best and brightest entrepreneurs. When you connect your product or service to a celebrity or influencer you will automatically become credible and it will boost sales, Fotios and Alan are well aware of this.

Celebrities and business leaders want nothing but the best. This demand for quality pushes you to create a perfect product. Alan and Fotios understood that for them to build a reputation as industry experts quickly, they had to develop apps and SaaS solutions that could appeal to top-tier clients. This mindset helped them become Australia’s youngest millionaires.