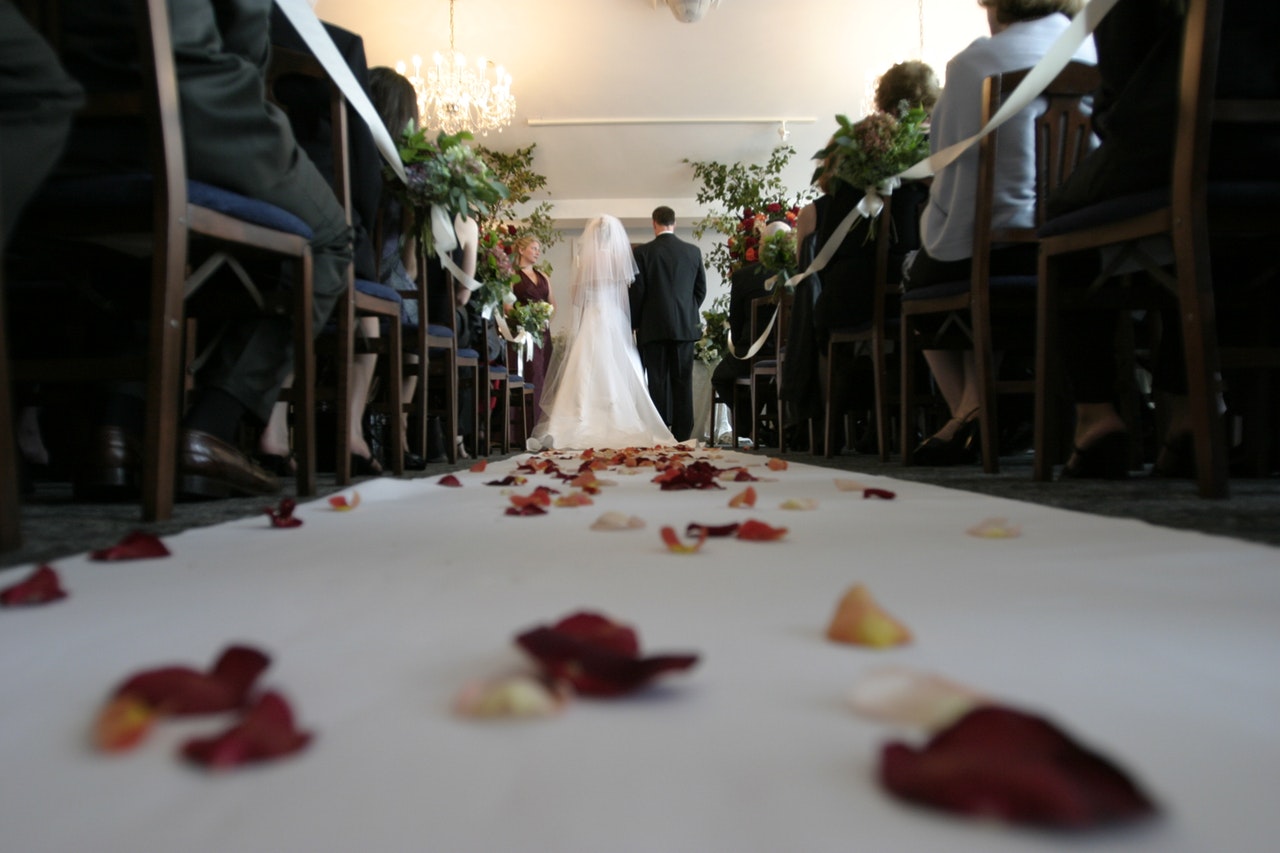 Who doesn’t love to crack some wedding jokes in front of their married friends? And specially when the question is about husband wife jokes, then even the couples enjoy cracking them in front of each other. No matter what kind of joke it is, if taken in a light and fun manner, they can make your day.

Marriage is a very long and often bumpy road. If you take this too seriously, you won’t be able to enjoy your life. So while you are traveling this road, why not take out some time for fun and humor, through these awesome husband wife jokes?

Many people tend to take these marriage jokes in a very offensive manner. Most of such jokes are made targeting women. This leads to many women complaining or unhappy. But one thing they need to keep in mind is that no joke is gender specific. If a joke is made on a woman, then the similar joke can be made for a man as well.

But let’s not get all sentimental here. This post is all for fun. Here, i will be sharing some interesting and funny wedding jokes, which I believe everyone of you will love. No matter you are married or not, you would still be able to relate to them.

So let’s get started. 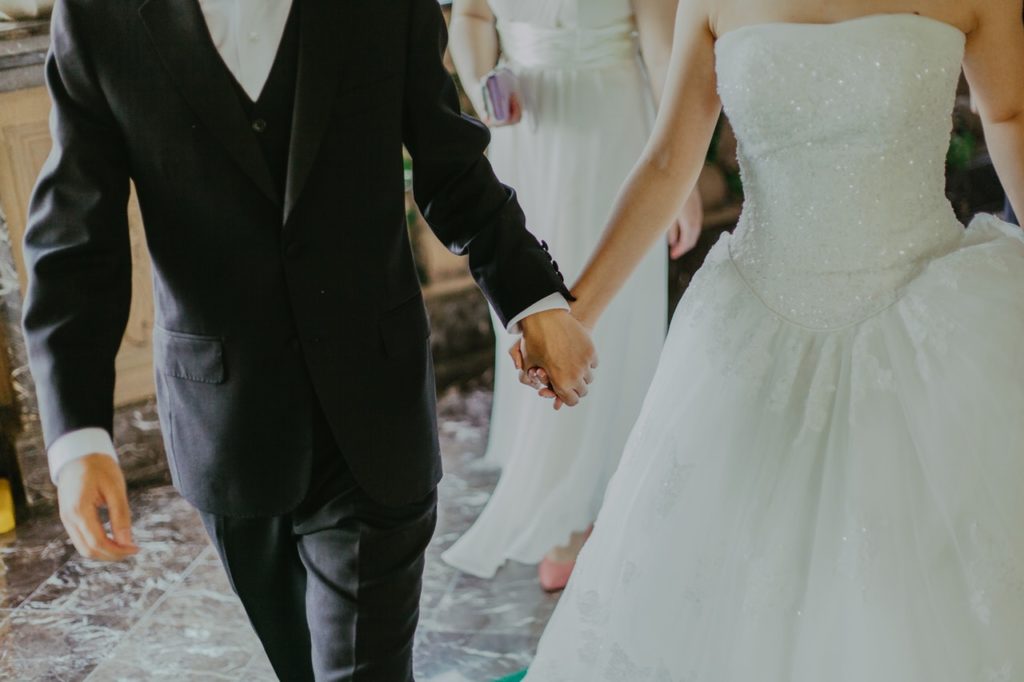