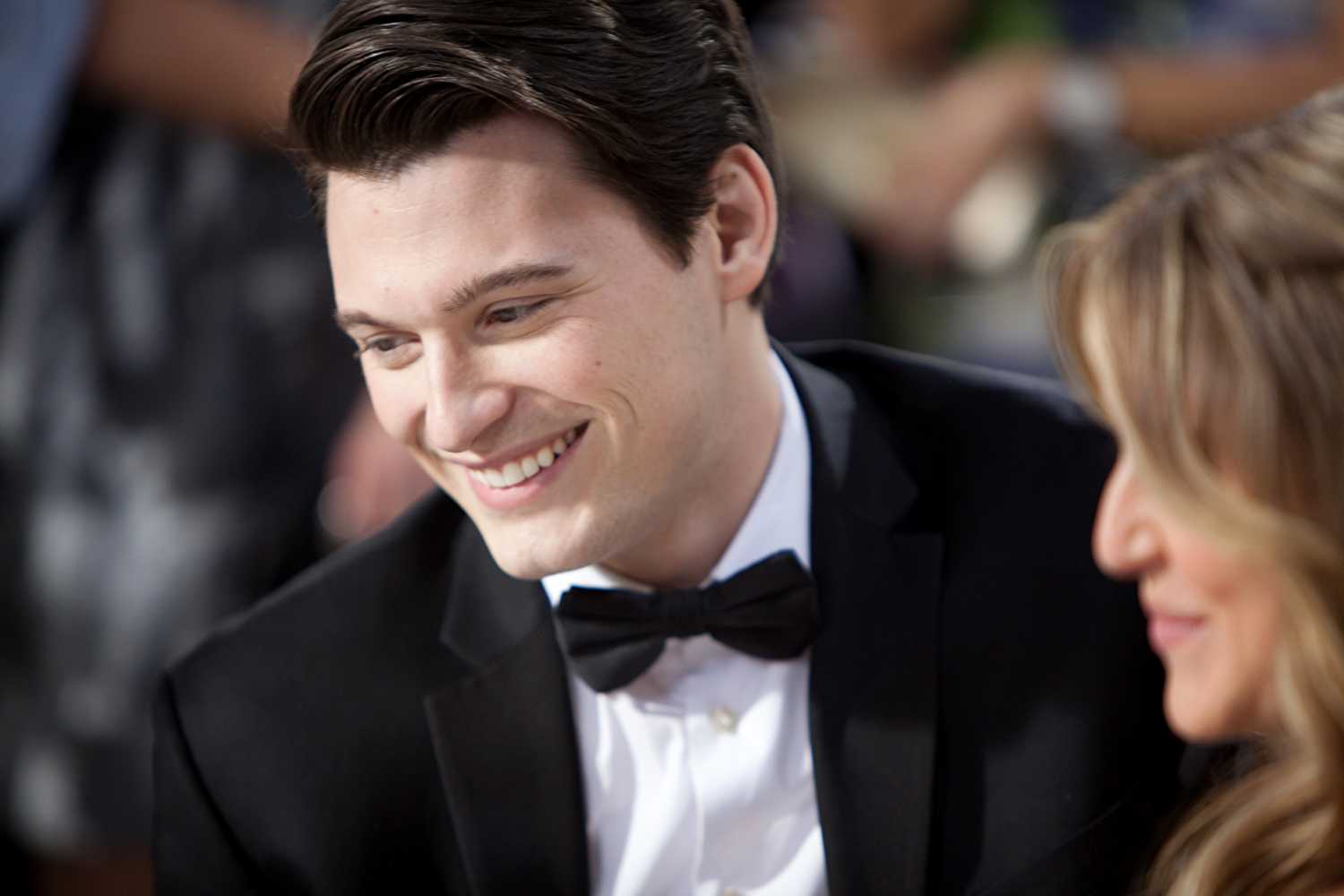 Bryan Dechart is seen as Connor and he is the first prototype android to join the police for investigation in the first mission. He was indicted in the homicide and the hostage-taking of a Deviant Android.

The American actor, David Clark portrayed the role of Captain Allen who first appeared during Connor’s first investigation mission. Captain Allen worked as the senior member of the Detroit City Police Department SWAT unit whose main motive is to seize Daniel in the case of the Hostage.

Car Manfred’s character which is portrayed by Lance Henriksen in Detroit: Become Human is the only human friend of Markus. He is so caring and stays with Markus for many years. He also has a son named, Leo in this game.

Dominic Gould portrayed the character of Todd Williams in Detroit: Become Human. He is the father of Alice (which is portrayed by Audrey Boustani). Also, Todd Williams is the owner of Kara in this game. He lost his wife which broke him completely and he forgot his responsibility towards his family.

The character of Alice is in the game is identical to Audrey Boustani. She is the daughter of Todd and very close to Kara who treats her as her daughter. Also, Kara’s love protects her from all the odds as well as dangers in her life. Even, Kara acts as a protective shield against Todd’s father Todd who doesn’t treat her nicely.

Valorie Curry who is seen as Kara in Detroit: Become Human, has a deep connection with Alice. She is an android of Alice and Todd. Kara works as a maid who cleans Todd’s house and takes care of Alice. Also, Kara protects Alice from her father, Todd and tries her level best to keep Alice close to her.

Hank Anderson is the close companion of Connor. He was first seen in the game in the club drinking alcohol. Hank was a partner of Connor in the Android Deviant Investigation. Although he looks insane from his outlook and behavior, he is a good person.

Jeffrey Fowler heads the charge of the Detroit City Police Department Central Division and is superior to Han Anderson.

Carlos’ Android is an HK400 android who is owned by Carlos Ortiz. He is not treated by his owner in a decent manner.

Other Characters in Detroit: Become Human