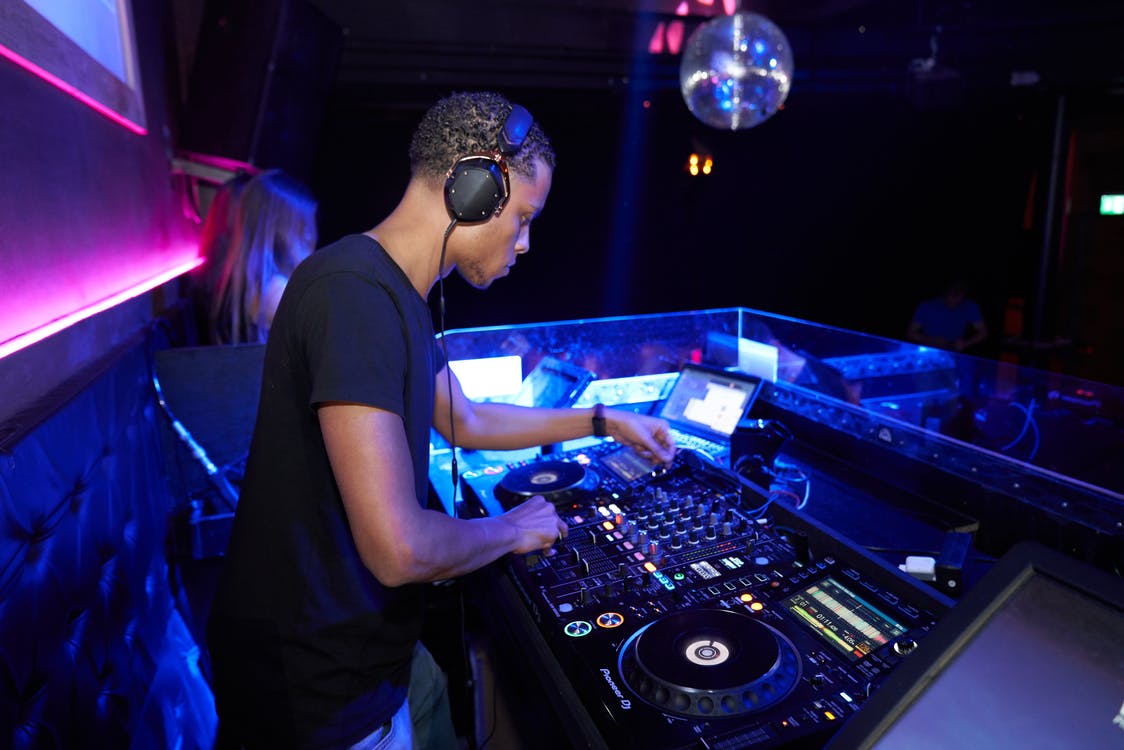 Do you want to make rap beats? Are you a beginner in the field of making rap beats? If your answer to both these questions is ‘yes’ then you have come to the right place. In this post, we have explained to you the basics of making rap beats. Don’t worry, we will not use any sort of complex language and terms as you are a beginner. We will cover everything about various software, tools used in making rap beats to the concepts of music theory which are used to make rap beats. To begin with, we must tell you that learning to make rap beats will not come in a limited time as it requires a lifelong practice to be able to make excellent rap beats. By the end of this post, you will be able to make a basic rap beat if you follow the points given below carefully.

Software and Tools to Use in Making Rap Beats

In the process of making rap beats, you would require certain software as well as tools which you need to buy depending on your target. If you want to make the basic rap beats then all you need to buy is a computer. And if your target is to make songs then you must have various other complex devices to begin the process of making beats. The basic equipment you need is a computer which should have at least 500 Gb hard disk and 16 GB RAM. Then you need a music software such as Digital Audio Workstation which is needed to make beats. You need to read the instruction manual carefully to learn various controls of making beats. The other tools which would be required in making rap beats are MIDI keyboard/Controller and Headphones/Studio Monitors.

While creating rap beats, you need to learn the anatomy of a rap/hip-hop beat. The combination of four instruments namely, drum line, bass line, lead, and support will result in making rap beats. Drumline is important for setting up the tempo as well as the background of the beat. And Bassline simply complements the drum line in the process of creating rap beats. Lead is the main instrument which is used to create a melody and Support could be used as a minor string instrument along with the melody. The next point which you should take into account is that each instrument should be created in 4/4 times. On average, each BPM (Beat Per Minutes) should be 115 BPM and if it is slow rap beat then the timing could be 2/4. One should have in mind the purpose of making rap beats as the process could be varied in creating a variation in the rap beats.