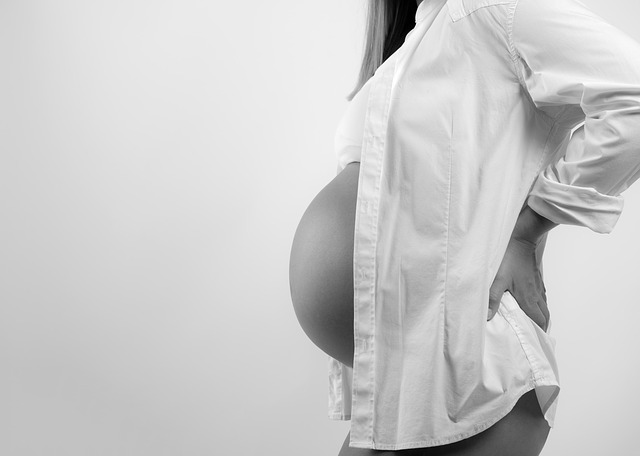 Cervical mucus is slippery and sticky substance, which comes out of your vagina, and it depends on, your monthly periods, and it has some tales to tell. Although vaginal discharge is not considered as the sign of pregnancy, it can be a hint that you might be with a baby.

The discharge of cervical mucus is different before conception and after. At the time of your period, this very thing is hidden by the blood but it’s there. In so many cases, the very fluid is taken as the sign for fertility in women. If you want to know more about this matter, then, you need to go through this article, and you will surely be helped.

When you are trying to get pregnant, you will get to hear about, early pregnancy cervical mucus. You will also hear the talks about the color and amount of it. However, different women have a varying mindset about it,

If you are trying to conceive, and if you are tracking the cervical mucus, hoping that it will give you an early signal. However, any change to cervical mucus before you have taken a pregnancy test might not an early pregnancy sign. In case, if you get to check an increase in cervical mucus, it can always interpret as your period is on its way. You need to look for other things which can be the brownish tinged discharge of mucus, and this can be a signal of implantation. This can also be a positive sign of pregnancy or it can be the sign of period.

Even though the cervical mucus doesn’t give you the signal of pregnancy, but it plays a crucial role when you are finally pregnant. As you grow ahead in the pregnancy, there starts another type of discharge called, leucorrhea. This very thing enhances, for the flow of blood into the reproductive organs. You will see that it’s slightly milky and has no odor. You can understand this by the dampness in your bottom wear. Sometimes the feeling might go away and at the time it stays.

To prevent this, you can wear panty liners, which will help with the damp feeling. In any case, if you see that the discharge has a smell, you need to check with your doctor immediately, because, it can be a sign of infection.