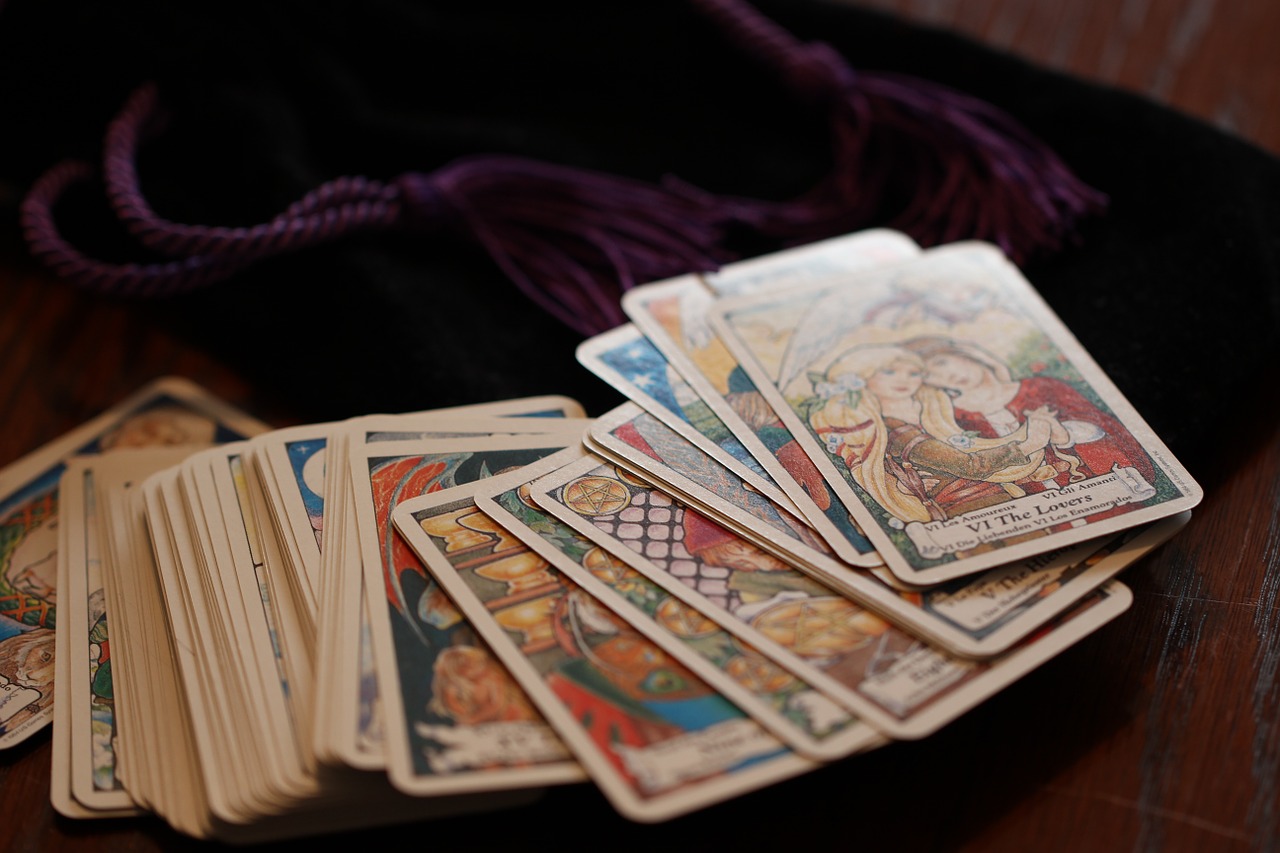 Astrology has been here all along though it went back to being a little more in the background for certain time in the decades between the New Age boom and now. But you could still regularly find horoscopes in the back pages of newspapers and magazines. Past few years things have changed for Astrology. It has found more edginess and a relevance with the Millennials.

Youngsters are looking at astrology for comfort and insight in a stressful, data-driven era even if they don’t exactly believe in it. Astrology has become a part of the new era contemporary art form – the Meme. It is spreading across the world in blooming and unfurling ways that the memes do. People joke about Mercury retrograde, categorize the signs into everything possible from cat breeds, Oscar Wilde quotes, Stranger Things characters to types of French fries. Millennials have social media accounts spreading ‘knowledge’ around astrology. It is not a subject limited to certain people and occasions now. It is absolutely a subject of mainstream with people getting to read and enjoy things and instances around astrology on a daily basis.

Though Astrology is not a science, scientists are working on establishing the evidence that correlates one’s zodiac sign with their personality. But that doesn’t mean that the system doesn’t work on logic. It works on the systems of nature and its evolution. The placement of the sun, the moon, and the planets within 12 sections of the sky determines the signs of the zodiac and predictions around them.

It is more of a cultural or psychological phenomenon that captures not only personality and temperament but also predicts life’s challenges and opportunities. It is appealing as it’s a nice way of representing human experiences and life events and identifying some possible paths of coping with them. And those beliefs have led numerous people look out for yearly horoscope to find more about their life.

Astrology brings hope for many. It is a comfort blanket in the time of crisis. People end up imagining a better future and believing in the concept of ‘This too shall pass’. It definitely gives a pleasing feeling in this stressful era which is aggravated by Millennials being anxious about the uncertainty about the future. Astrology serves like a perfect balm to this ailment.