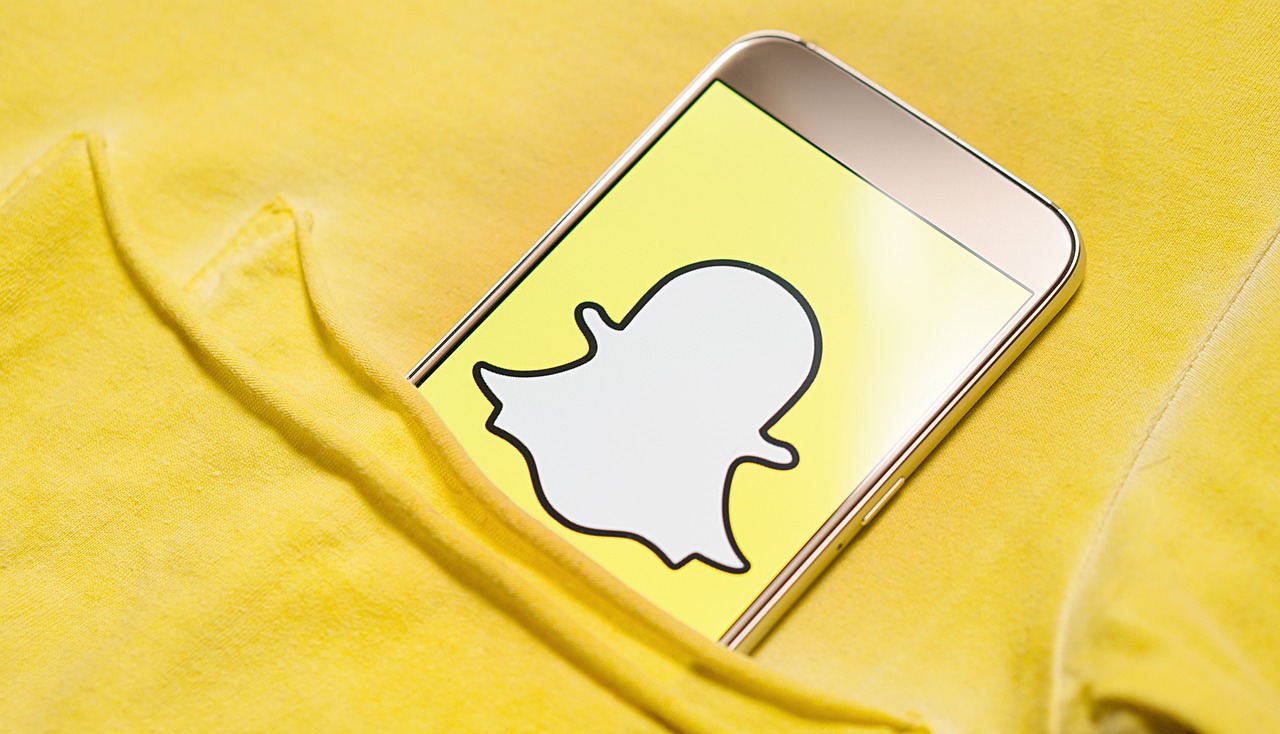 The digitization of the world has led to a growing addiction to social media apps among people. And kids are the most affected ones in this case. Like many other social networking apps, Snapchat has become popular among kids as they use the app to post their pictures and videos on a daily basis. However, there are many dark secrets associated with the use of Snapchat for kids. In this post, we have mentioned the reasons which highlight why Snapchat is bad for kids’ future in the long run. Since kids and teens are not mature enough to think of their good or bad, it is the responsibility of their parents to keep a check on the content posted by their kids on Snapchat or any other video sharing app. Here are the popular reasons which explain that no child needs Snapchat:

Collection of Private Data of Kids

Snapchat won’t tell you openly but it is a well-known fact that it steals all the data of its users in a clever way. The Snapchat team comprise of skilled engineers, analysts, and artificial intelligence experts, who work on finding a lucrative way to engage people in various things on the app. By doing so, they take all the information about their lives by making them agree to the terms and conditions of using the Snapchat app. Snapchat can use the content of kids in any manner and it could turn out to be dangerous for the future of kids.

Another reason to prove why Snapchat is bad for kids and teens is that the app engages children in manipulated addiction and engineered relationships. Snapstreaks feature of the app compels kids to become habitual of the use of Snapchat and hence it manipulates them to send their snaps to their friends by offering them score on the basis of length as well as quantity of streaks. It is the duty of the parents to buy good cell phones for kids in order to prevent them from falling victim to any data related issue in the long-run.

The Discover section of Snapchat allows kids and teens to watch celebrity gossips and other mature content. No kid or teen is mature enough to digest such information and it simply leads to an adverse effect on their personality. Hence, it becomes important for parents to spend time with their children and keep track of all the activities of their kids on Snapchat or various other social media apps. It is also the responsibility of their parents to prevent their kids from getting affected due to engineered relationships on the Snapchat app.

To conclude, we can say that Snapchat and kids should not form a strong bond as Snapchat is bad for the mental health of kids/teens. And it can even lead to mental issues such as anxiety, stress, and depression among children. Instead of allowing children to use social media apps for entertainment, parents should encourage them to read multicultural books to know about various cultures of the world.