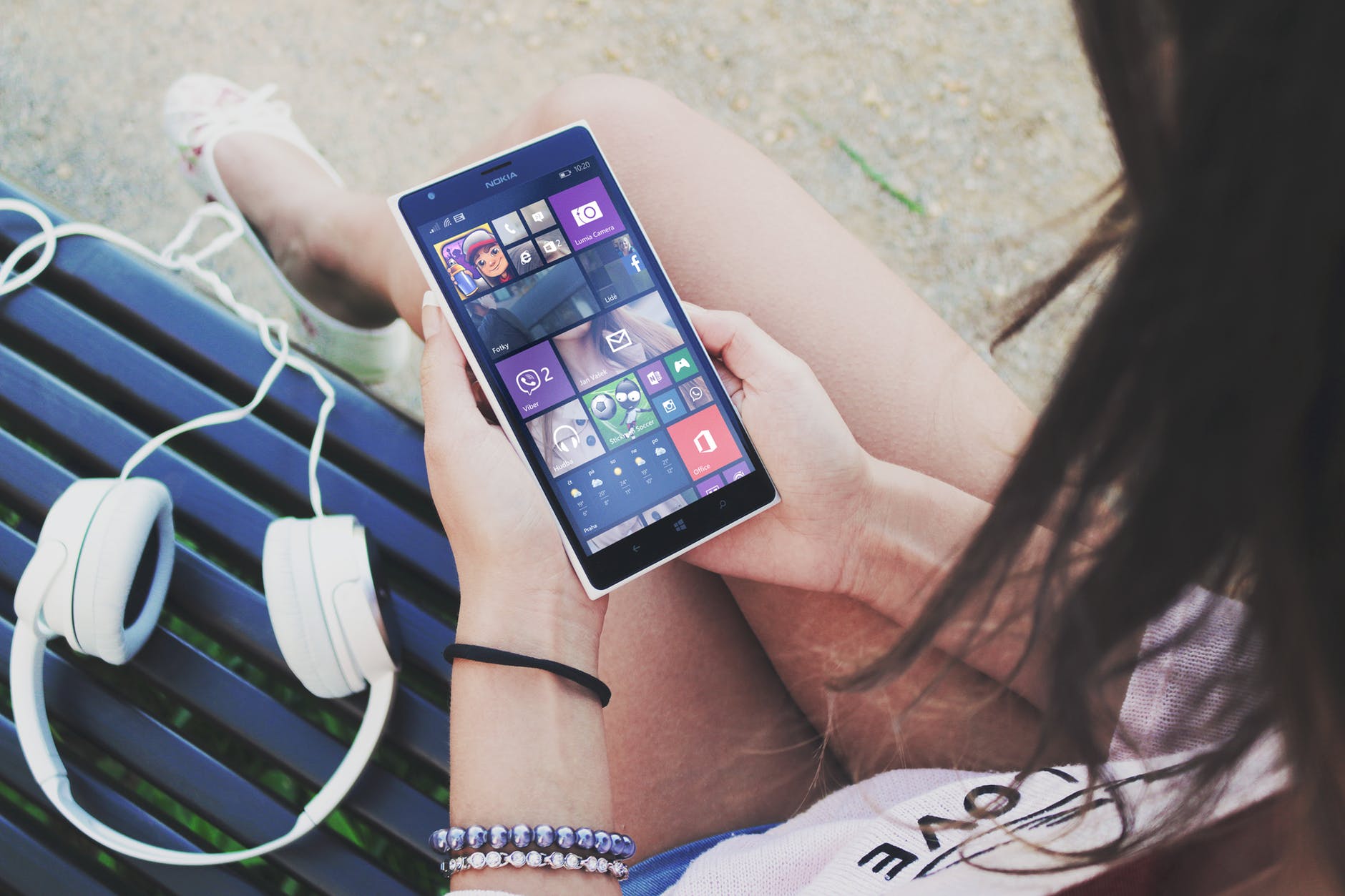 Due to the penetration of the internet, everything has become possible now. The internet video streaming pace is evolving and revolutionizing home entertainment. There are a large number of legal media service providers that are affecting the long-established cable TV industry. A large number of people are cutting the cord to adopt the services of online video streamers. In this post, you are about to go through an overview of the streaming services industry. We will analyze the streaming industry’s evolution, trends, and projection.

People are Cutting the Cord

Switching from cable TV networks to the online streamers is called cutting the cord. Cable television has been entertaining the people for more than half a century now. It was started in the 1950s. It evolved from basic cable to digital cable in the 1990s. But now the traditional cable TV subscribers in the world have begun to fall due to the revolution of the internet. Now the 4G services are being enjoyed by the people across the world, which is rising many streaming services to let people watch movies online. According to eMarketer, 25% of US households will drop cable TV subscriptions soon.

In 2005, people of almost every country started to use the internet. Availability of the internet had given rise to many streamers. Initially, there were only a few streamers with low popularity. But as the internet connectivity became more technical and fast, the facility to download and watch movies became much easy. The biggest driving force that is distinguishing the streaming services form TV is the freedom to watch at your convenience. The benefits of streaming are numerous, and fast and reliable internet connection is contributing a lot.